Click here to view Thomas J. Brewer’s Resume as a PDF for printing. 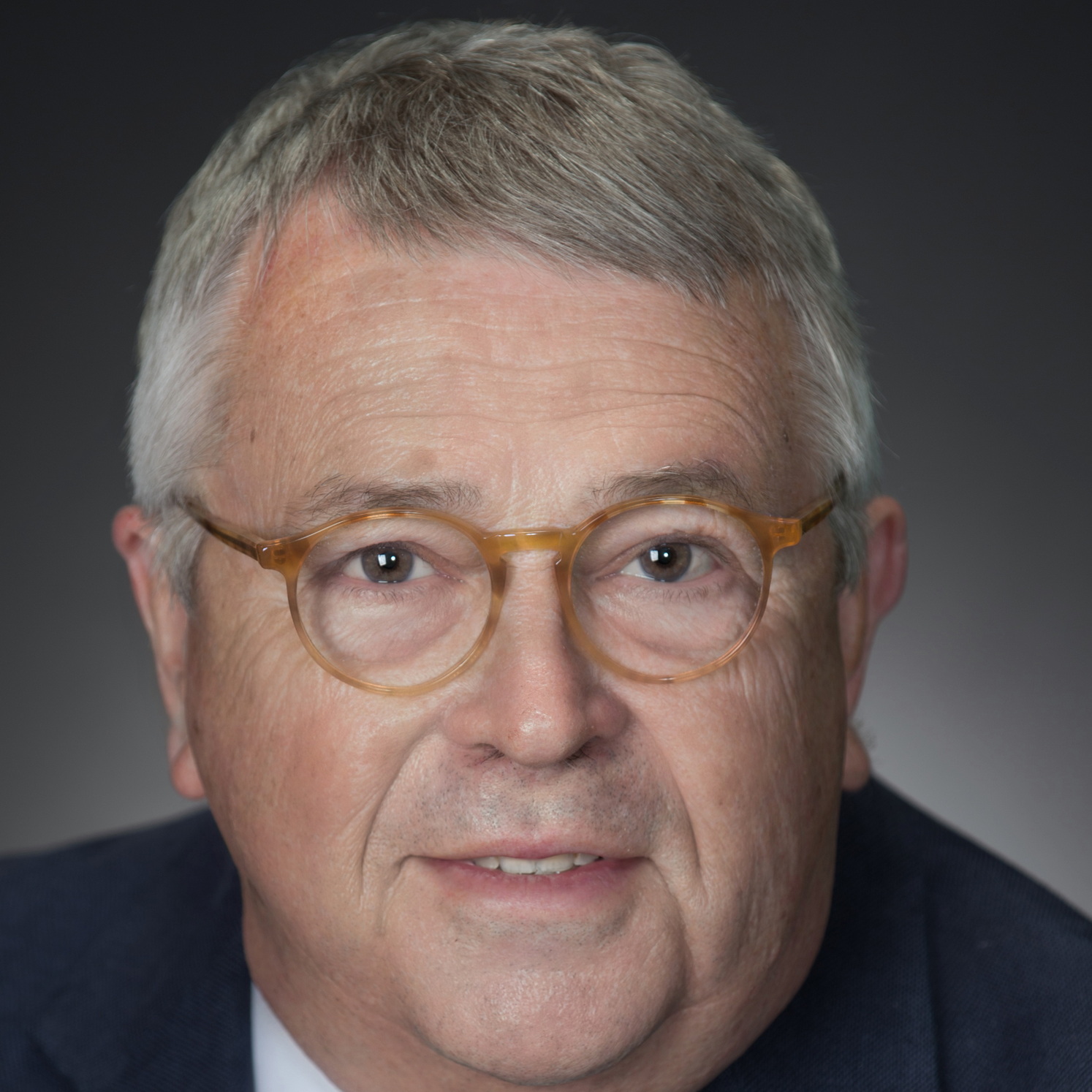 Arbitration experience includes both domestic and international commercial arbitrations, with over 350 appointments as panel chair, neutral panelist arbitrator or sole arbitrator since becoming a full-time neutral in 2000.  The cases have ranged from complex, multi-party business disputes with large amounts in controversy to a wide variety of other matters, of varying size, involving corporations, privately-held companies, LLC’s, partnerships, joint ventures, governmental entities and individuals.  Prior cases have included a wide range of business and commercial disputes, principally in the following areas:

Fellow, College of Commercial Arbitrators.  Fellow, Chartered Institute of Arbitrators (FCIArb).   Listed in Who’s Who Legal: Arbitration, 2022 and prior years (WWL 2022 comments, based on peer interviews: “He is truly talented and insightful. . . a superior arbitrator, one of the finest with whom I have had the pleasure to sit. . . very experienced, very fair minded and very smart. . . an exceptional arbitrator.“)   Listed in Best Lawyers in America for arbitration, 2021 and prior years.  Ranked in Chambers USA and Chambers Global (2021) in the category of International Arbitration.    Listed in Washington Super Lawyers, 2003-2022.  Selected by Best Lawyers as Lawyer of the Year for arbitration in Seattle in 2015, 2017 and again for 2019. 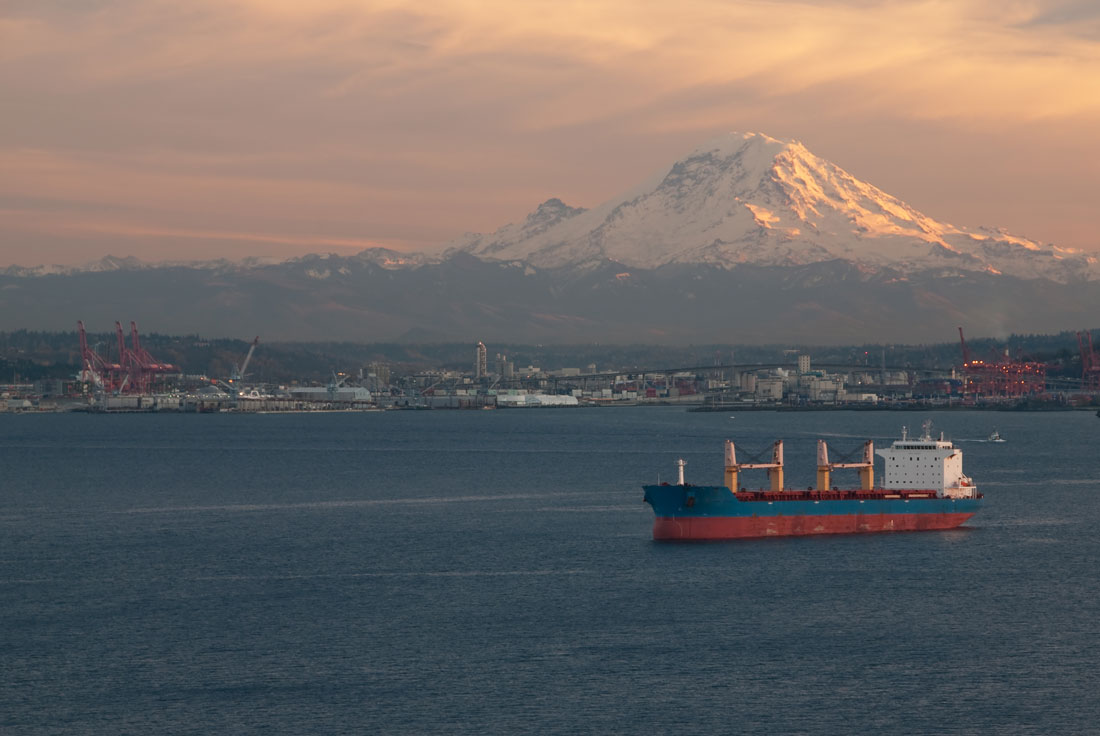